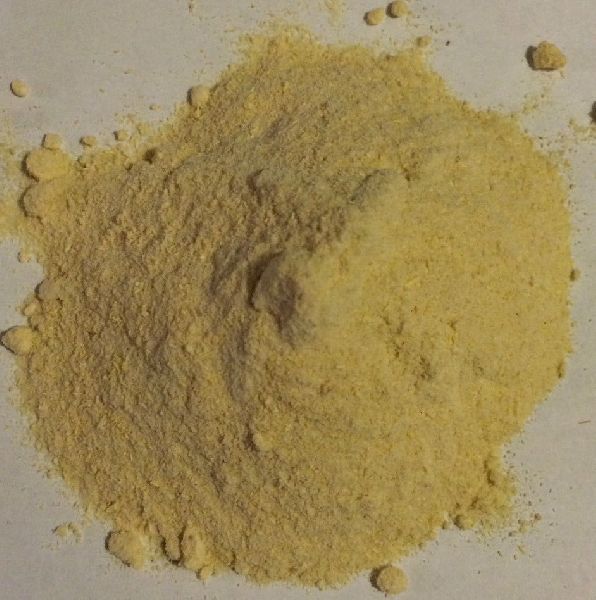 Shatavari is known as the "Queen of the Herbs" for female health and libido. It has been used for 1000's of years as a general female tonic and hormone balancer. Holding a prominent position in the ancient Indian healing system of Ayurveda, its texts claim that it can strengthen a woman to the point where she is capable of supporting 1,000 husbands!

Shatavari, also known as satavari, satavar, or Asparagus racemosus (A. racemosus), is said to promote fertility and have a range of health benefits, particularly for the female reproductive system.

The herb is thought to be adaptogenic, which means that it may help to regulate the body's systems and improve resistance to stress.

Health benefits of shatavari
Shatavari is a popular supplement that people use to treat a wide range of symptoms. It can be taken orally as a tablet, a powder, or liquid essence.
Recent studies suggest that the root could provide a number of health benefits. However, more studies are needed before this herb can be recommended to treat any specific condition, and it is not currently used in clinical medicine.